Vol. 2: At the Intersection of Labour History and Digital Humanities: 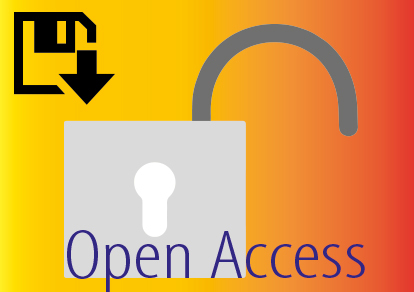 We can describe work in many ways: as income, prestigious titles, and concrete tasks. We can also describe work vaguely, simply as ‘working’, ‘serving’, ‘helping’ or ‘being’. In the past as today, this was often true for work carried out by people in subordinate positions. However, the work of those in leading positions could also be talked about in unspecific and blank terms. While the vagueness of historical sources with respect to work can be annoying to the historian of labor, the good news is that sources can instead be more vocal about the social and economic relations that people were entangled in because of their work: with and for whom they worked and under what rules. This book uses evidence from early modern Sweden to discuss these patterns, showing that a common way of talking about one’s work was to specify whom it benefitted: an employer, a family member, a relative. The author suggests ways in which historians and computer linguists can join forces efficiently to uncover the many dependencies that work has created over time.

Maria Ågren is professor of history at Uppsala University, Sweden. Her work focuses on the intersection of economic, social, legal and gender history. Among her monographs are Domestic Secrets: Women and property in Sweden, 1600–1857 (University of North Carolina Press 2009) and The State as Master: Gender, state formation and commercialisation in urban Sweden, 1650–1780 (Manchester University Press 2017). She is the leader of the Gender and Work research project and the GaW infrastructure project; in this context, she has published a number of methodologically oriented articles and has also edited the project publication Making a Living, Making a Difference: gender and work in early modern European society (Oxford University Press 2017).